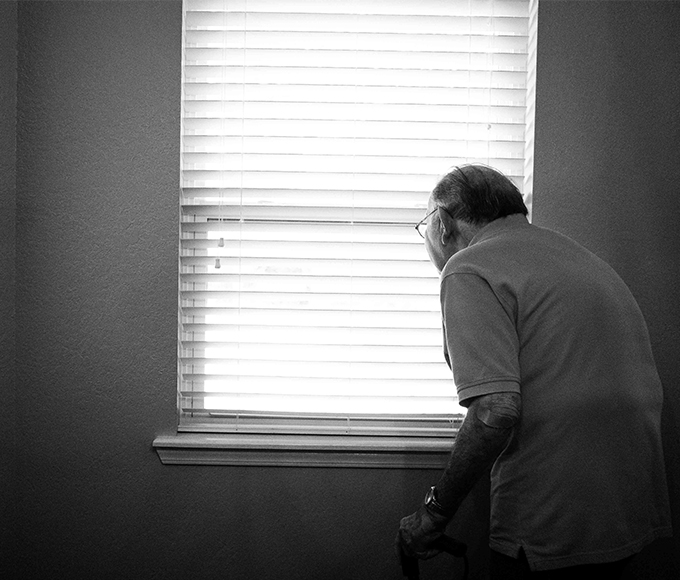 
The immersion in a geriatric organization often puts the human being in the background and takes them away from their initial state as a citizen. Thus, they become first and foremost a patient, a resident, a client or simply an “elderly person”. This does not favorize their morale at all, although it’s closely linked to catering.

The elderly care home catering system shows up many issues, particularly with regard to managing the nutritional needs of each resident.

What are the factors favoring undernutrition in the elderly ? 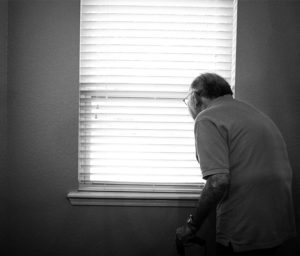 Apart from physical health problems which may be directly related to eating difficulties (digestive or swallowing disorders, oral problems, etc.), undernutrition can be favored by different factors. Mental health obviously plays an important role in the elderly care home catering. That’s why residents with depression may be more prone to undernutrition. If they’re facing loneliness or bereavement, undernutrition is also likely to arise. The same applies to the residents who have experienced a psychological shock or a recent a change in living conditions.

In addition to reducing food needs, the lack of physical activity limits the onset of hunger. Thus, residents who aren’t sufficiently active have little appetite. Sometimes, it’s the side effects of certain drugs that reduce the appetite or even change the taste of food. All these factors are obstacles to the consumption of food by elderly people in institutions.

Since they lead to a deficit in quality proteins, economic constraints faced by the institutions directly affect the residents’ nutritional balance. About half of the institutions would not actually comply with the recommendations of the French Collective Catering and Nutrition Market Survey Group (GEMRCN) regarding the frequency of serving meat or fish.

In some institutions, ready-to-eat products are often served to the residents although they’re not adapted to their nutritional needs. The same applies to the quantity offered for certain foods. It is recommended to serve 12 raw fruits in 20 meals and at least one dairy product at each meal. These recommendations are far from being implemented in every institution.

How can we prevent undernutrition in the elderly ? 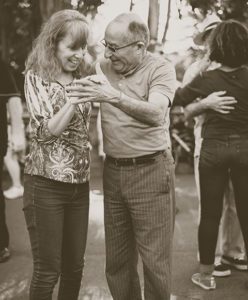 The most important is obviously to ensure a balanced diet and sufficient hydration (1 to 1.5 liters of water per day). However, encouraging physical activity shouldn’t be neglected. It helps to maintaining good health state and muscle tone, as well as to stimulating the appetite. Physical activity can be either under a classical form (walking, dancing, Adapted Physical Activity), or in disguised form (taking part in the activities of the residence such as gardening or even sometimes DIYs). Of course it must be adapted to each individual, but it is a major element both for morale and for the development of the feeling of hunger.

Moreover, making sure the mealtime is a time of conviviality helps to combat social isolation. These are elements that can make residents want to sit down to eat again.

It is logical that in order to prevent undernutrition among elderly people in institutions, each resident’s health problems must be addressed before they cause or worsen eating difficulties.

A project to improve the diet of the elderly

The notion of cognitive decline has been developed since January 2021 by the Silver Brain Food research project. Its aim is to help seniors prevent cognitive decline through a diet rich in nutrients essential for brain health. With a budget of €16.3 million, it is expected to run for 5 years.

Residents’ nutritional monitoring is still very insufficient. No significant improvement regarding nutritional monitoring have been noted since 2006. Residents’ regular weighing is the basic health monitoring that each institution must provide. However in some institutions, patients do not even step on the scales every month. In addition, in almost half of the care homes, no suitable diet is offered to dependent residents.

What about salt-free diets? 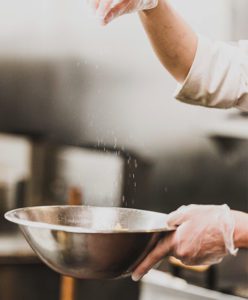 Very often, salt-free diets are imposed in order to promote heart health of older people. However, according to the french Regional Health Agency (ARS), such diets should not be imposed even in cases of heart failure. Actually, in the long term, this type of diet has more negative than positive effects because dietary intake is reduced, and food becomes tasteless. The appetite is weakened and the pleasure of eating almost disappears. The ideal is avoiding canned food and industrial dishes rich in salt, as well as avoiding effervescent forms of medicines. When cooking, salt should be used sparingly, without hesitating to use herbs or spices to enhance the taste of food. During service, offering extra salt to guests is not recommended.

From a medical point of view, weekly weighing is essential to monitor the nutritional health of the patient. Actually, the body mass of patients with heart failure should be monitored very frequently. However, when weighing, if the patient gains weight, it does not necessarily mean that their muscle mass has increased. Weight gain can just as much hide water or salt retention. That’s why a precise diagnostic will also have to be established depending on the symptoms described by the patient. If they gained weight very quickly, are tired and complains of having heaving legs, then their nutritional intake (including their salt intake) will need to be reviewed.

How could we make elderly care home catering better? 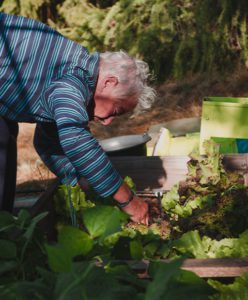 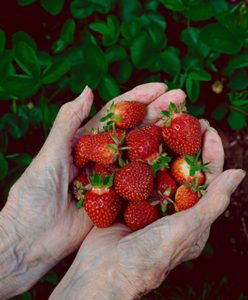 First, we should consider allowing the residents to actively participate in the choice of products to be consumed (going to the market, growing their own fruit and vegetables…).

Then, we should ensure that the institution is organized in such a way that everyone can cook if they want to and be involved in the meal process. Ideally, residents should also be able to eat what they want when they want beyond the established menus (within reason, of course, and in accordance with their state of health). Thanks to the residents’ participation in the food process, all these ideas could be implemented without much difficulty.

The conviviality of the meals is very anchored in our daily life and in our culture. In elderly care homes, residents need it all the more because eating in a group is especially stimulating for them. They were probably very attached to this habit when they were living at home, which makes them want to share a special moment.

Regarding the preparation of meals served in elderly care homes, it is obvious that cooking “on the spot” favors the quality and therefore the appreciation of the guests. Many residents complain that their food is not at the right temperature, or not diverse enough. Elderly care home catering must be considered as one of the main pillars of their well-being. 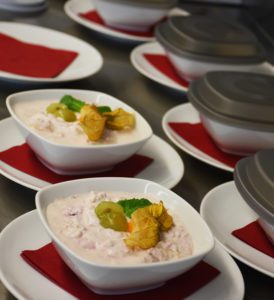 In our previous article on Hospital Catering (link), we revealed some similar ideas. Some of the perspectives mentioned have already been implemented in some elderly care homes, as the Pflegehotel (Switzerland).

In this high-end swiss elderly care home, a chef prepares meals for the residents every day. This is a way to delight their taste buds and to give meaning to mealtime.

Of course, the institution can afford higher costs. But it would be just as much possible to draw inspiration from this type of system on a scale that matches French institutions resources. This would enable an improvement in the quality of the guests‘ meals.

– Bringing in a cook a few days a week, whose mission would be offering diverse, original and stimulating meals

– Allowing residents to take charge of the meals on the other days, with a minimum of supervision.

In any case, there is still a lot of room for improvement in the elderly care home catering.